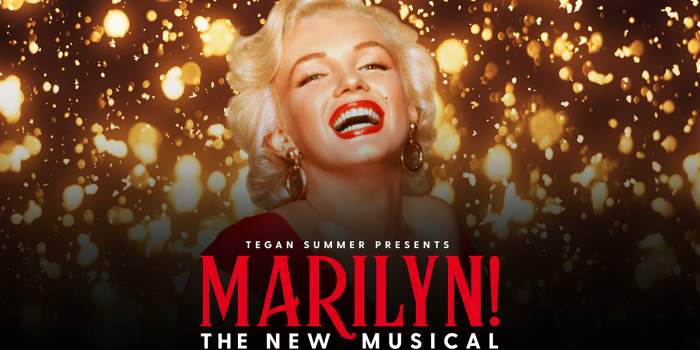 New show for your next event in Las Vegas

ABOUT THIS LAS VEGAS SHOW

Marilyn! The New Musical at Paris Las Vegas celebrates the life of Hollywood icon Marilyn Monroe from her early days as Norma Jeane to her rise to stardom as one of the most enduring sex symbols of all time.

The story of the famed actress is told through the eyes of her driver, Charlie and delves into Monroe’s marriages, movie career and other iconic moments as she battles with her alter ego Norma Jeane in her search for happiness.

The set will represent the era of Marilyn Monroe with a modern twist that retains the beauty and nostalgic elements of the Golden Age of Hollywood.

Marilyn! The New Musical is written, directed and produced by Tegan Summer, CEO of Prospect House Entertainment, in partnership with Authentic Brands Group, owner of the Estate of Marilyn Monroe.

We can privatise the show for a large ground make a cocktail after the show..