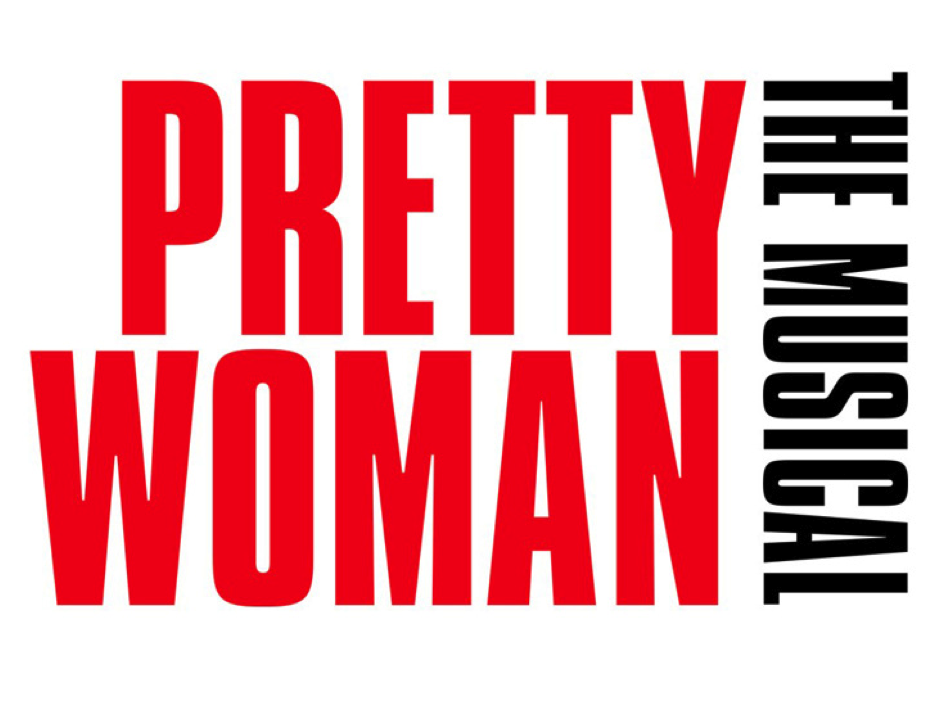 Get Americas is happy to share with you the new Broadway show based on the smash 1990 film, Pretty Woman : The Musical.

To book your tickets : mice@getamericas.com 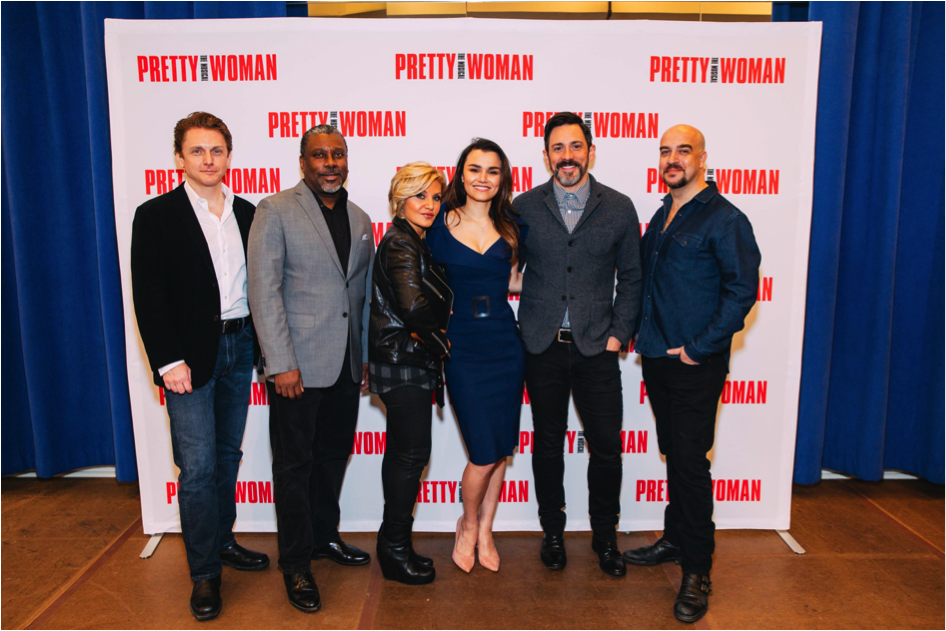