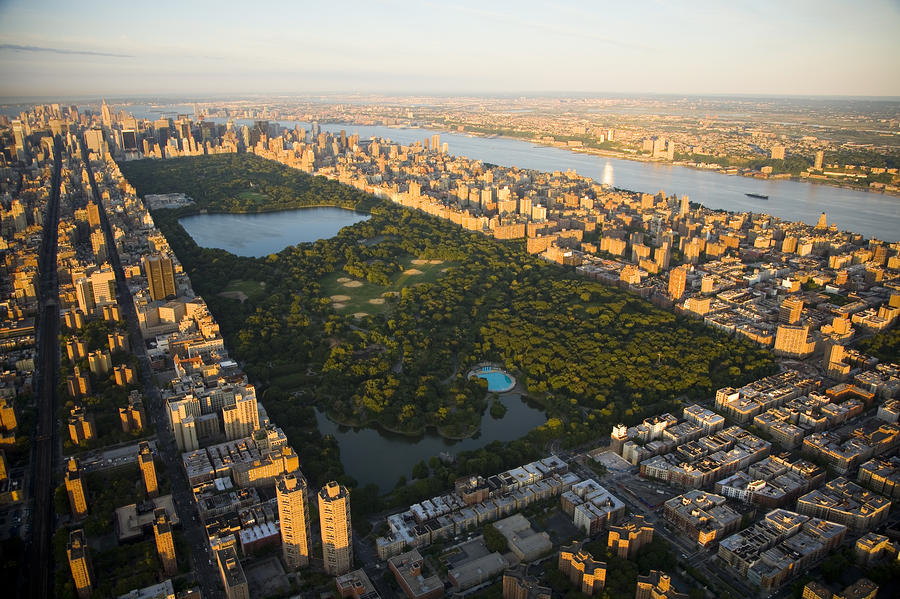 Everybody know Central Park in New York, Get Americas reveal you its little secrets, sometimes unknown from general public for a different walk.

A park created by the Man
The 341 hectares of Central Park were conceived during 15 long years by the Man, which makes it the first american park completely conceived. It counts on his own 25 000 trees, 36 little bridges and 9 000 benches.

A park formerly covered of glaciers
The biggest of the glaciers, the Wisconsin Glacier was in Central Park 12 000 years ago, because indeed at this time, the park was ice-covered.

An old past for Central Park
Until 1934, we could again cross sheep having a walk through the park, hence the nickname “Sheap Weadow”. Otherwise, the beautiful grass from this day, “The Great Lawn”, wasn’t previously visible because it was submerged by water having served to supply New York few years ago.

A park rich in culture
In Central Park, we found about thirty sculptures representing poets, writers and fictitious characters, but also the famous Metropolitan Museum of Art containing 2 millions of works of art. We can say that the park abound in cultural treasures.
Now, will you pay a bigger attention on these works?

A park decent of a scenery movie
Central Park is a real star, he made its appearance in more than 240 movies since 1908, which makes it the park the most filmed to the world. It’s also in this park that in 1997 took place one of the concerts the most followed to the world of the country singer Garth Brooks with a public of 980 000 person.

A shelter for spectacular animals
You don’t imagine the number of species of animals which you could cross in having a walk at Central Park ; pigeons, cockroaches, rats, squirrels but also crocodiles. In a time, we said that a caiman lived in one of the lakes of the famous park…

The bear and the millipede
Also in touch with animals, few years ago Central Park welcomed the polar bear Gus, the first bear in captivity to have been put under prozac. On the contrary of this impressive animal, in 2002 we discovered that park sheltered one of the smallest centipedes of the world, measuring approximately 12 millimeters.

Street lamps : their unsuspected meaning
We say of these 1 600 street lamps of the park that they are only here to light at nightfall, but at the risk of surprising you, in the day they are used to a quite different thing. Difficult to find itself in this gigantic park isn’t it? If you don’t know where you are, look at the street lamps, the first 2 numbers indicate the number of the closest street, the other 2 numbers refer to the orientation : the East (even numbers) or West (odd numbers).

A fishing trip ?
From april to october, you will have the possibility to share a fishing trip at Harlem Meer. For it, nothing more simple, enroll you at the Charles A. Dana Discovery Center, a fishing rod will be freely lent to you. But watch out ! Don’t count on your fishing to make your meal, because the captures must be released.

Adopt a bench or a tree
For 10 000$, you could acquire one of the 9 000 benches of the park, by graving your name on it. If time presses you and that you don’t have time to sit, you will always have the possibility to adopt a tree…

And now, will you have a walk in Central Park with the same look as before?